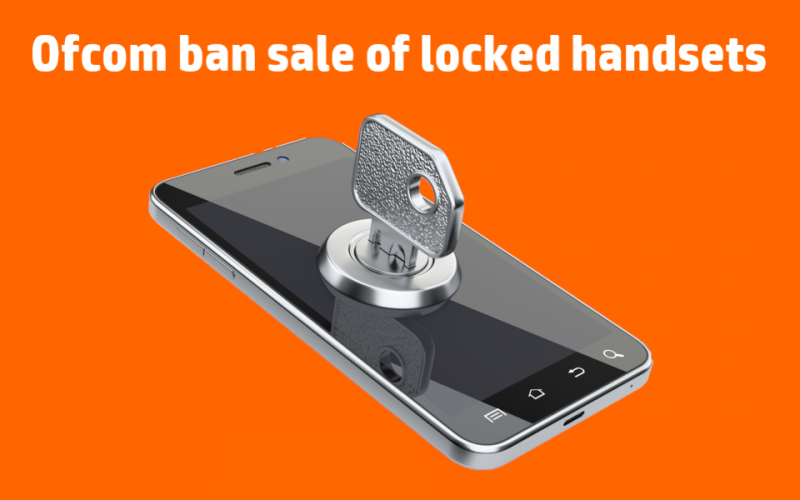 Ofcom have ruled that from December 2021 mobile phone companies will be banned from selling locked handsets, making switching networks much simpler.

We say, at long last!  easyNetworks have always provided unlocked handsets to its clients, but this is not the same of many other companies and networks.  Most providers sell mobile phones that cannot be used on other networks unless they are unlocked, a complicated and expensive process which puts many users off switching networks at the end of their contract and restricts owners selling handsets they’ve paid for as part of their package.

The main networks and their associated sales organisations will offer deals which are not as good as they look – often insisting you purchase the hardware from them (with inflated prices and limited choice) and being locked will cost you more in the long run.  Further, your long-term commitment doesn’t give your business any flexibility if your circumstances change – especially important during the impact of COVID.